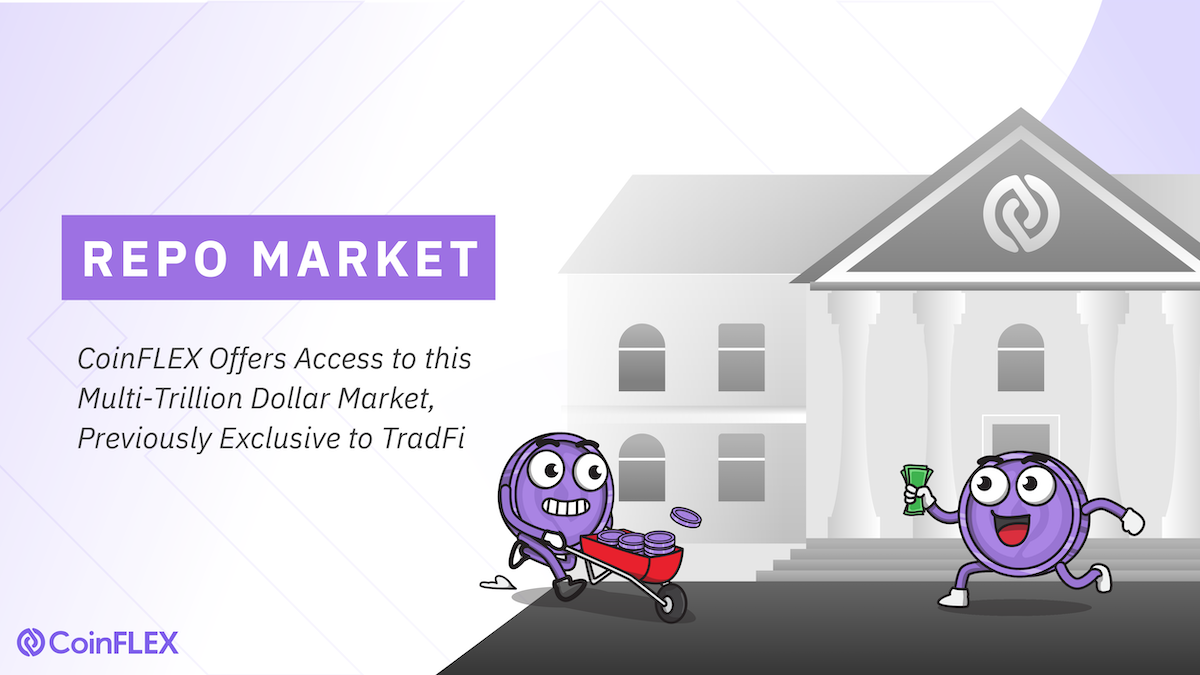 “First they ignore you, then they laugh at you, then they fight you, then you win.” This quote by Mahatma Gandhi perfectly identifies the reaction traditional finance has towards crypto. When existing systems of power are met with resistance from those they subjugate, or when a monopolised industry experiences competition, their natural reaction is to eliminate the threat in any way possible.

The backlash from big banks excitingly outlines how far the crypto community has come on our journey to revolutionise the financial system. Cryptocurrency’s growth has garnered the attention of the existing financial system to such an extent that they feel threatened by our new crypto system and our impact on data and finance, More recently this has spread to creative industries like music, art, and fashion in the form of NFTs.

We entered the ‘fighting phase’ of Gandhi’s quote in our last bull cycle in 2017. Banks and institutions ramped up their campaign of FUD against Bitcoin. A prime example of this occurred in September 2017 when JP Morgan executive Jamie Dimon called Bitcoin a “fraud” and boldly threatened that he would fire his employees that traded Bitcoin. As one attack fails, another rises. More recently competing industry have been spreading lies surrounding the environmental damage of Bitcoin mining.

In a brazen act of hypocrisy, Dimon was then caught purchasing ‘Elastic Bitcoin’ $XBT only a few days later. XBT is pegged to Bitcoin’s price, however runs on the Ethereum network and has no maximum supply. Regardless of why Dimon decided to purchase crypto, it is a clear indication that even the biggest players in traditional finance see crypto’s potential, even if it’s simply monetary. If you can’t beat them, join them.

In stark contrast to our previous bull cycle, a major theme of our current bull cycle has been the enormous crypto adoption and investment from financial institutions, as well as big tech.

In August 2020, MicroStrategy Incorporated, a business intelligence, mobile software, and cloud-based service company, bought $250 million USD worth of Bitcoin. According to a report by the United States Securities And Exchange Commission (SEC), as of December 4, 2020, the “company held approximately 40,824 Bitcoins that were acquired at an aggregate purchase price of $475.0 million, inclusive of fees and expenses”.

As of 3rd July 2021, Grayscale Investments owns an incredible $21.7 billion USD worth of Bitcoin, and another $2.3 billion USD in other crypto assets. This equates to an enormous 3.4% of the total Bitcoin supply cap, a 0.4% increase since January 2021. Tesla’s Q1 2021 figures also reveal the company purchased $1.5 billion USD of Bitcoin. These are just a few examples of many big companies shifting portfolios. Such enormous adoption and sheer volume of institutional money outlines the tide is turning towards crypto’s favour.

Another recent monumental adoption occurred earlier this summer with a recent bill being passed in El Salvador making Bitcoin legal tender in the country. This forces businesses to accept the digital currency. While institutional adoption is extremely significant for the growth of Bitcoin and crypto, a country’s adoption is far more significant. It forces other countries to take Bitcoin seriously and could even influence them to make it legal tender as well.

This is already happening in Panama. This month a similar bill to El Salvador will be presented in Panama’s congress to make Bitcoin legal tender. Congressman Gabriel Silva sees this as necessary if Panama does not want to be “left behind”. This significance is further highlighted when you take into account Panama’s strong position in international trade thanks to its canal, as well as its strong ties to the American business.

If a developed nation with a strong economy joins the bandwagon this would send a tsunami of volume into the markets, which could affect the price in monumental ways.

Crypto is now beginning to seep into other areas within traditional finance, as TradFi turns to Blockchain technology to improve in areas such as efficiency, data storage, and security.

One example of this pivot toward crypto is in the repo, or repurchasing market. The repo market allows two banks to both earn capital through short-term loans. The bank offering the fiat generates profits by purchasing the loan back with interest, while the borrowing bank uses the loan to trade, providing bonds or securities as collateral.

Although Dimon slated Bitcoin in 2017, a YouTube video uploaded on 6th January, 2021 titled ‘Commercializing Blockchain by J.P. Morgan Onyx’ explained the bank has been researching and developing in Blockchain technology as early as 2015 to improve security and deliver scalable revenue sharing without being limited to traditional cutoff times or prefunding requirements on a shared infrastructure. According to Bitcoin.com, two years earlier in 2013 J.P. Morgan also allegedly applied for a Blockchain patent 175 times. The repo agreement was used via a smart contract on the Ethereum network.

Smart contracts are coded agreements that perform actions such as releasing funds or profits once certain conditions are met, without requiring human interaction.

The Use of Stablecoins in Repo

The repo agreement was facilitated via stablecoin. Stablecoins are cryptos pegged to traditional fiat currencies such as the US dollar. CoinFLEX has its own stablecoin called flexUSD. You can earn crypto every 8 hours just by holding their stablecoin, flexUSD for an average APR of 5-10%.

Goldman Sachs did not reveal how much the repo agreement was valued at, however the Onyx Blockchain current daily trading volume currently exceeds over $1 Billion USD.

On the surface, this is exciting news, as it suggests the night $2-4 trillion USD market is shifting towards. To put it into perspective, the current entire crypto market cap is $1.4 Trillion, with a daily volume of 100 Billion, at the time of writing. This enormous market alone has the potential to make significant impacts on the crypto market.

Here’s the catch, TradFi is not joining the crypto space. Instead they want to bring the space to them by benefitting from Blockchain technology to maintain the current finance system. This means you wont be participating in repo’s $2-4 Trillion daily volume. J.P. Morgan & Chase also clearly outlined their intention for the future of money will be “designed first with shared infrastructure and collaboration” between banks, not for retail purposes.

How CoinFLEX Can Help

Fortunately for you, CoinFLEX offers this incredible opportunity for you to participate in the market, as it is the first institution from both the crypto and TradFi to offer repo trades to the retail customer. This is especially the case for those who want to participate in passive capital.

As flexUSD will become the de facto stablecoin on the smartBCH network, this would be extremely beneficial for CoinFLEX as even if it facilitates a breadcrumb of repo’s $2-4 Trillion nightly volume.

As other large institutions enter the crypto market, its possible some will want to use companies like CoinFLEX to facilitate these trades as they already have the infrastructure set up to do so. The significance of first mover advantage could see CoinFLEX scoop up a sizeable chunk of the volume that transitions from using traditional data networks to CoinFLEX’s smartBCH.

As the adoption of crypto has transitioned from the retail level, to the institutional level, and finally to the national level, the writing is on the wall as to where crypto is heading. I think its fair to say we have achieved the final phase of Gandhi’s quote, “then you win”. Crypto is not only here to stay, but will naturally continue to experience mass adoption until it achieves mainstream status.

AntPreviousEthereum Has Come To a Critical Moment: Bears or Bulls? Who Will Win?
NextTrading Options Using LP Tokens on CoinFLEX’s AMM+ ProductSiguiente