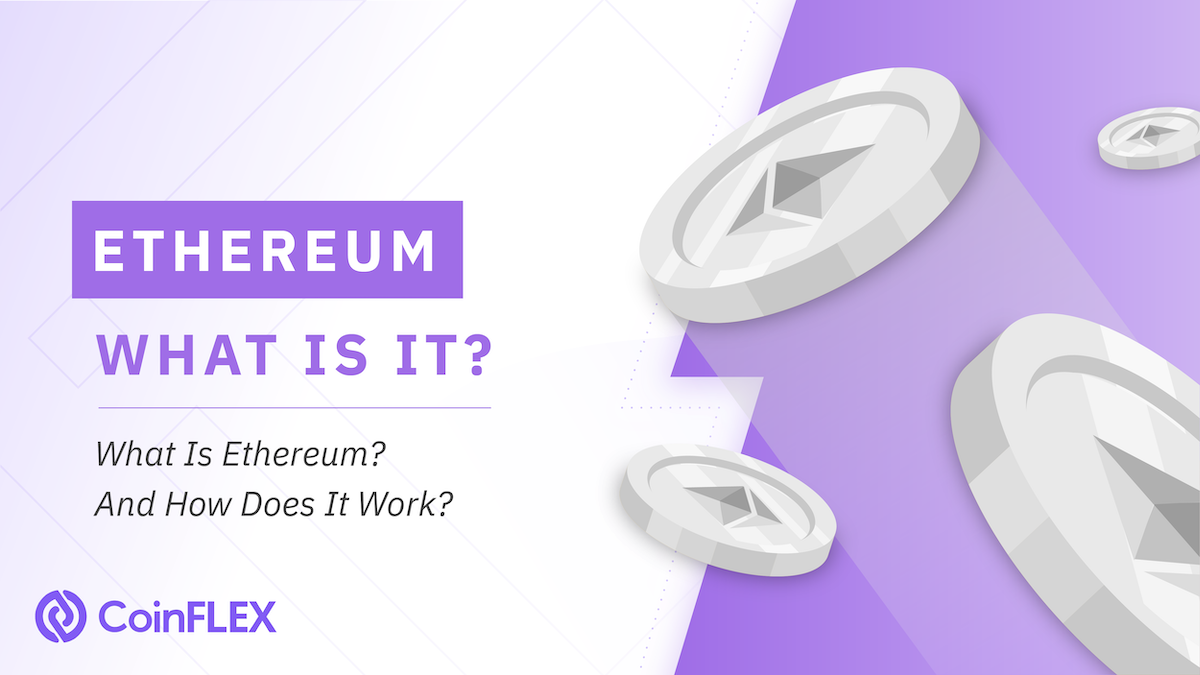 Memorandum of Understanding (“MOU”) has been reached on September 28, 2021: CoinFLEX and ASCENT intend to work together in a collaborative manner to pursue business opportunities for both companies. Their respective management teams have concluded that the two companies have complementary capabilities and a mutual effort in pursuing business opportunities…
Read Post