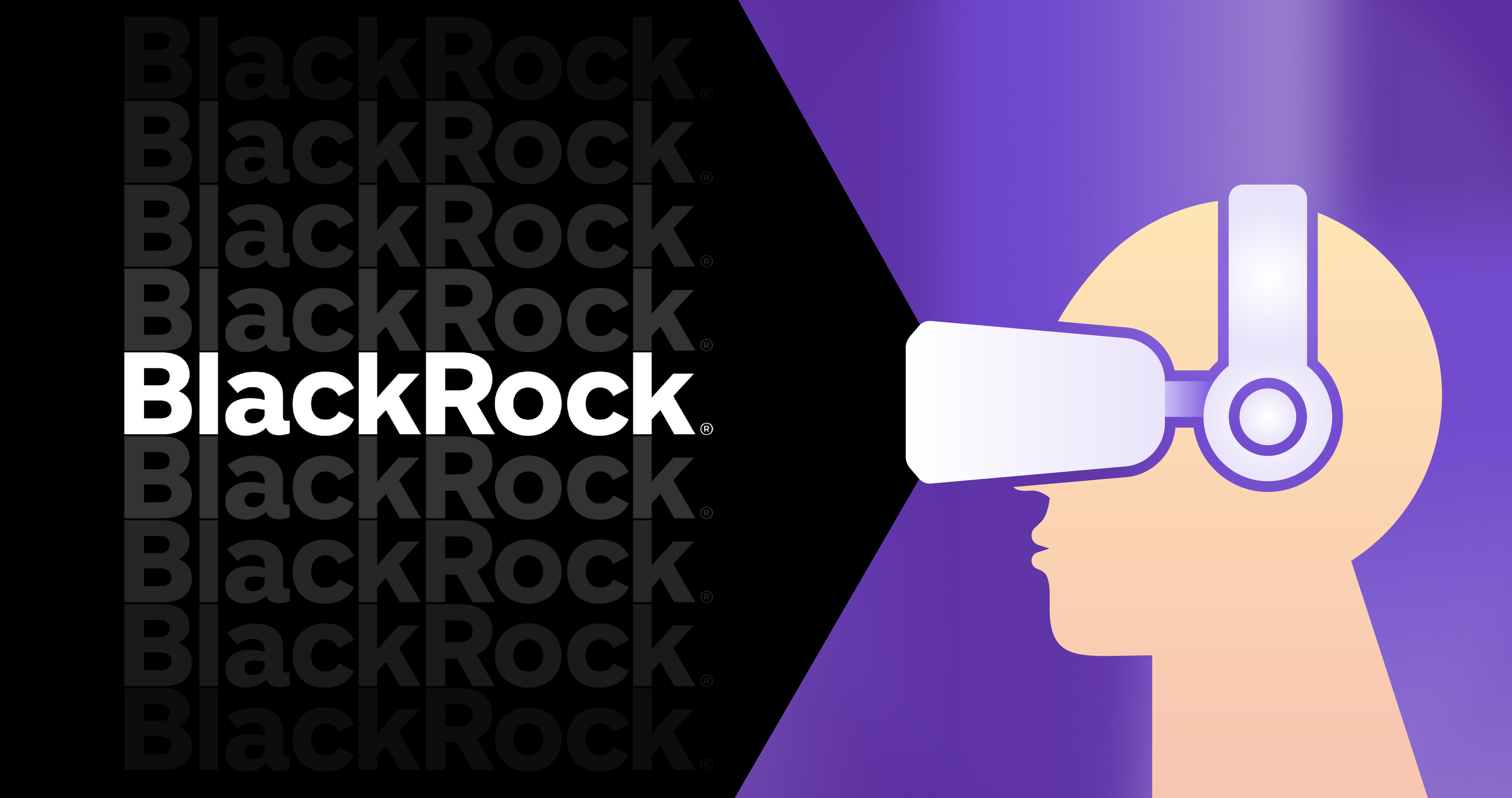 Just recently, BlackRock, the world’s largest asset manager valued at US $69.1 billion and with $10 trillion in assets under management, announced it’s Technological Operations Fund is venturing into investing in the Metaverse. They believe “investment opportunities are here and now” thanks to its “rich investment potential”.

Reid Menge, the Co-Portfolio manager of the BlackRock Technology Opportunities Fund explains technology stocks took a big hit since the start of 2022 due to concerns by investors about the potential impact rising interest rates will have on companies’ long-term cash flows. Although it’s Technology Opportunities Fund understands how fear in the market may continue to drive market volatility in tech, their long term confidence in the space, especially in the Metaverse is founded due to peak interest and its powerful network effect according to meeting transcripts of various companies.

Menge believes interest around the Metaverse is gaining traction thanks to the increasingly immersive gaming experience from virtual and augmented reality. Like many others in the crypto space, Menge compares this to the “internet in the early 1990s or the smartphone of the early 2000s”, however Menge appears to be referencing the Metaverse specifically rather than crypto as a whole.

Which areas will it affect?

Just like everyone else in the space, Menge is not sure how significantly the Metaverse will impact our lives, however he is certain “work and play”, the two most important areas in many people’s lives, will be impacted through revolutionizing things like virtual meetings and entertainment venues such as concerts for example. Digital or virtual concerts have already made big splashes during covid with examples such as Travis Scott’s virtual reality Fortnite concert.

Why BlackRock sees the Metaverse mass adoption becoming a reality

Menge understands these virtual worlds have existed for decades, but has outlined three significant reasons why mass adoption will become a reality:

Where BlackRock is investing?

Menge understands the Metaverse is not yet mainstream, and probably won’t be for a few more years, however that’s what makes the investment opportunities ripe for picking. He believes “internet” companies have learned from the past mistakes of smartphone manufacturers, and are now investing in both hardware and software rather than just the latter when building their own products.

While BlackRock intends to scout out companies they believe will play a key role in building, designing, and creating virtual worlds in the Metaverse down the road, they see greater short term opportunities investing in the hardware used to support the Metaverse, rather than the projects.

Using the example of a mid-1800s gold rush, BlackRock sees more importance in the shovels used to mine gold, rather than attempting to strike gold with a successful Metaverse project.

Although recent market volatility may see investors de-risk and focus on short term time frames, BlackRock views technology as the bedrock for our economy. As our world becomes increasingly more digitalized, the Metaverse is just one example of the opportunities they plan to explore in the tech space.