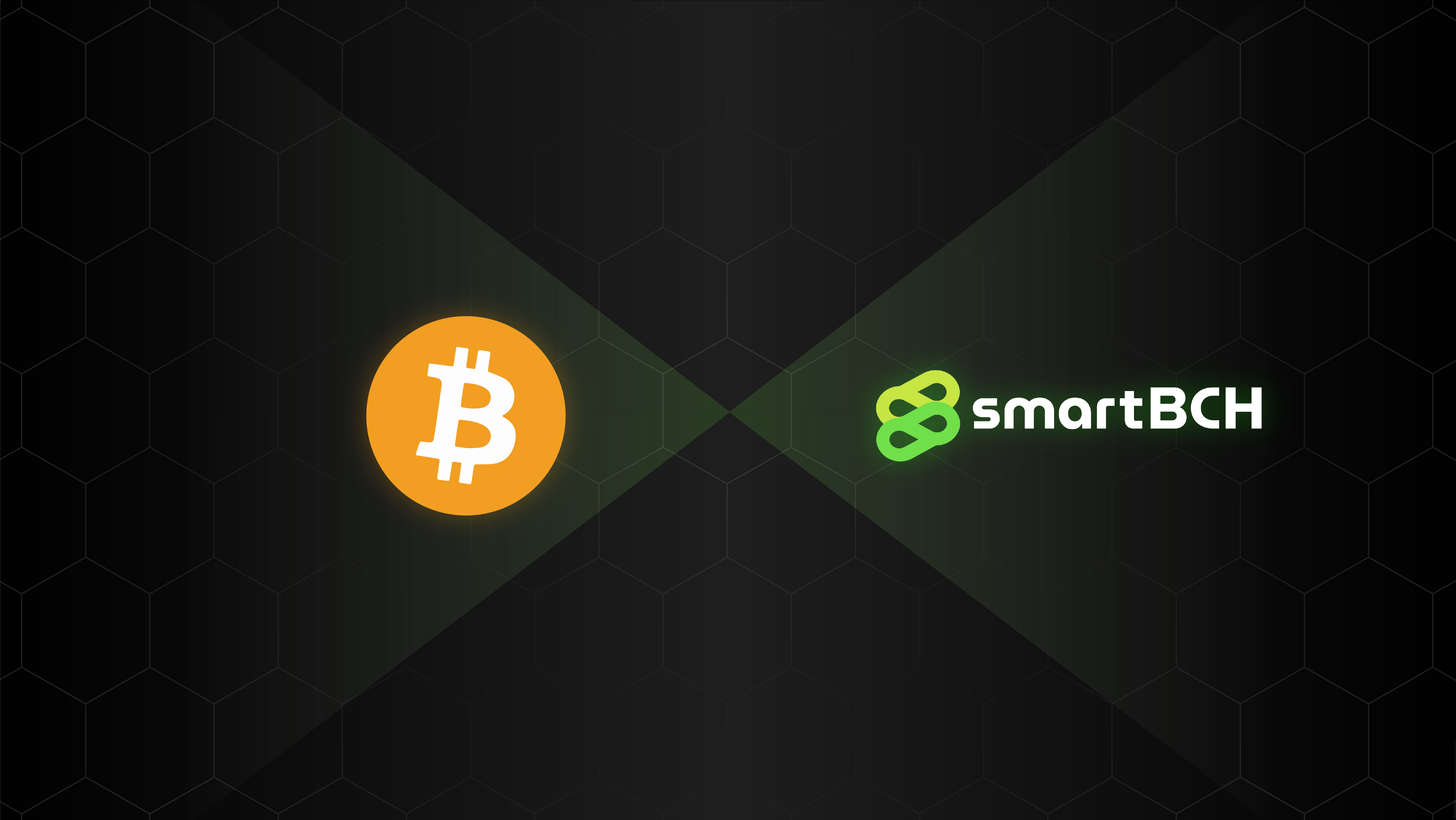 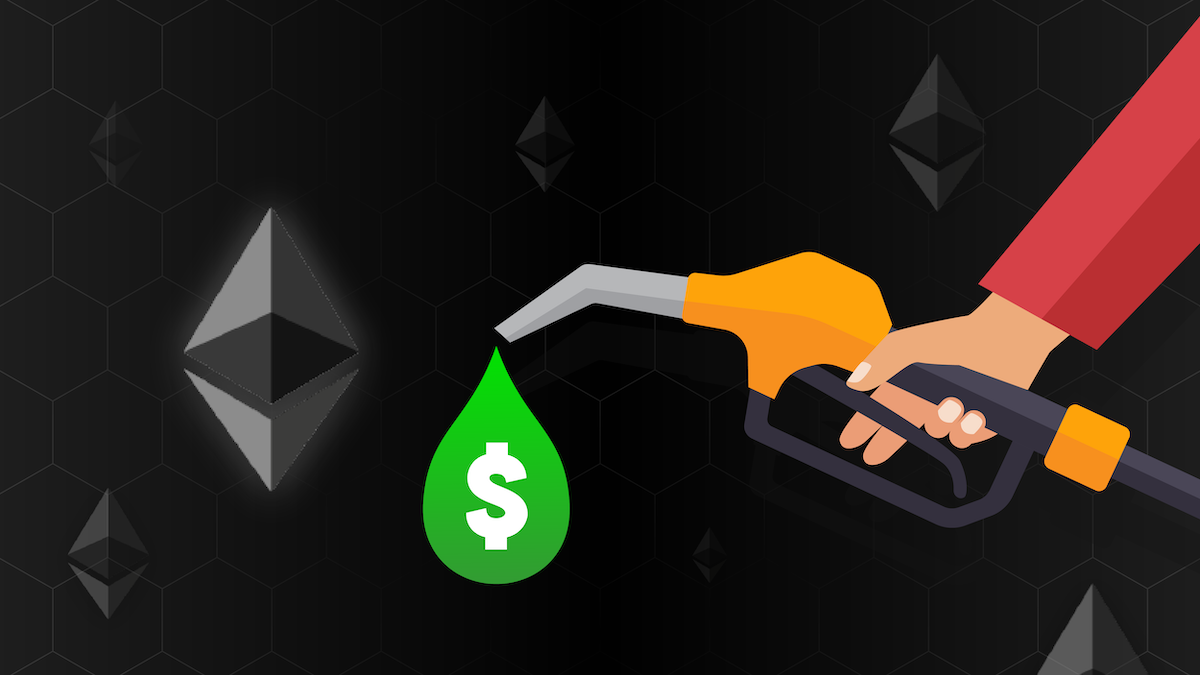 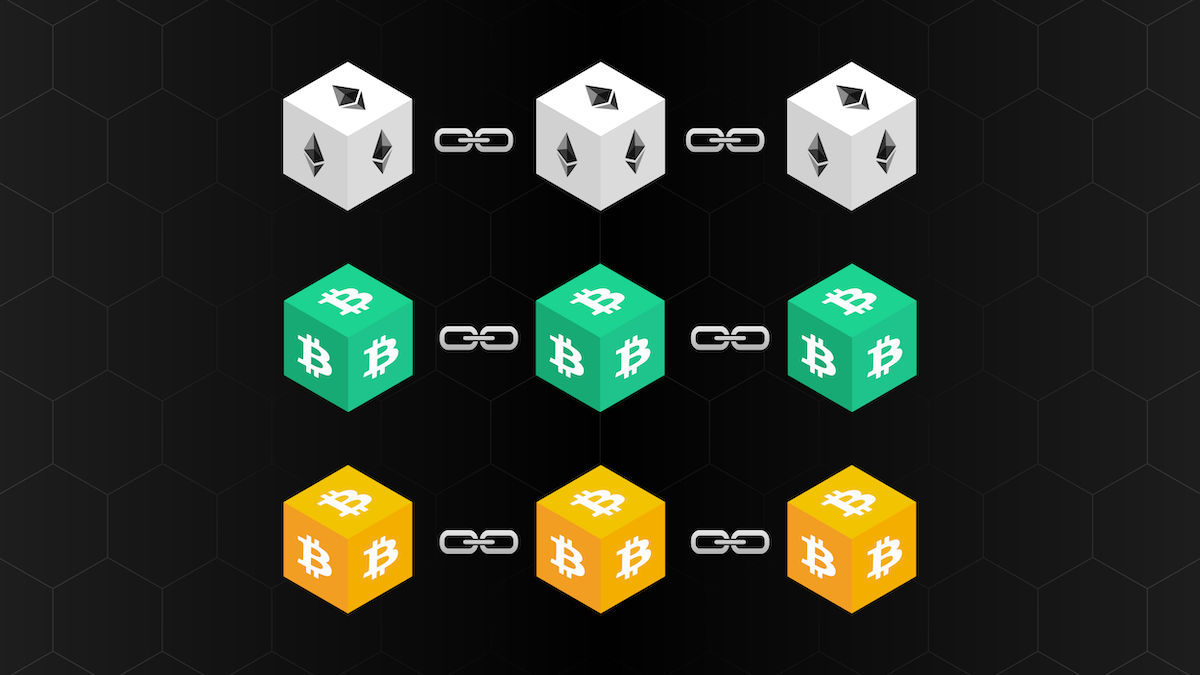 CoinFLEX AMM+ Arena: How to Gamify the AMM Experience

Automated Market Makers (AMM) have seen incredible growth since DeFi summer in 2020, as it allows users to participate in earning passive income. CoinFLEX has not only taken notice of its enormous popularity, but also its huge potential in providing huge liquidity to the platform. AMM+ is CoinFLEX’s AMM product…
阅读文章

Memorandum of Understanding (“MOU”) has been reached on September 28, 2021: CoinFLEX and ASCENT intend to work together in a collaborative manner to pursue business opportunities for both companies. Their respective management teams have concluded that the two companies have complementary capabilities and a mutual effort in pursuing business opportunities…
阅读文章